This talk was hosted by the Centre for the Study of Democratic Citizenship (csdc-cecd.ca), at McGill University in Montreal, Canada.
Friday, February 3, 2017

Abstract: There is no single formula to summarize where Western state citizenship is moving. In a context of globalization and human rights liberalism, a “lightening” of citizenship is unmistakable, consisting of liberalized access, diminished rights, and thinning identities. Evidently, the “lightening” formula comprises contradictory processes, liberal processes of strengthening and neoliberal processes of weakening the claims of the individual. While contradictory in itself, the inevitable lightening of citizenship is counterpoised by its symbolic “fortification”, particularly in a context of fighting Islamist terror (where some states have passed controversial laws of citizenship stripping) and, more generally, of beefing-up loyalties in centrifugal immigrant societies, by way of citizenship tests, civic integration requirements, citizenship ceremonies, etc. This talk juxtaposes some of the most important lightening and fortification trends to evaluate where citizenship is moving in the West. 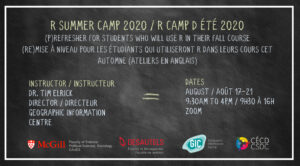 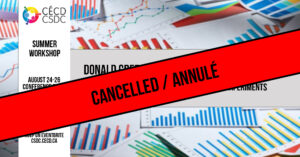 Unfortunately, the summer workshop has been cancelled. The event will be postponed to Spring or Summer 2021!
View Calendar