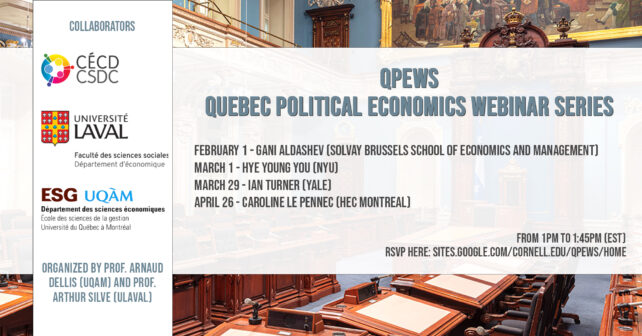 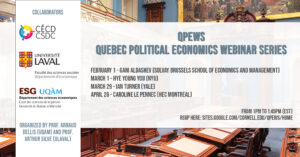 About The Quebec Political Economics Webinar Series (QPEWS) is a webinar series that will meet by Zoom on Mondays once every four weeks, from 1 pm to 1.45 pm (EST). The QPEWS will prioritize presentations by emergent scholars.

“Governance in the Wild: A Theory of State vs. Private Firms under Weak Institutions” (with Giorgio Zanarone)

Abstract: We study the relative efficiency of state and private firms under different institutions. We argue that when political institutions are weak, the government must enter a relational “social contract” with firm owners and suppliers to guarantee them against expropriation. Moreover, when judicial institutions are weak, owners and suppliers must also enter relational “business contracts” with each other. In a state-owned firm, the government is a common party to both contracts, so relational capital can be efficiently concentrated by making it residual claimant of the firm’s surplus. In a private firm, a tension arises between the social contract, which calls for the government to be residual claimant, and the business contract, which calls for the firm’s private owner to be residual claimant. Thu, although a private firm is potentially more productive than a state-owned firm, it may be less credible when both political and judicial institutions are weak. Our model is consistent with the fact that privatizations succeeded in developing countries with stronger institutions but failed in those with weaker institutions, and with the fact that state firms in East-Asian countries became relatively less important as those countries reformed their political and judicial institutions. 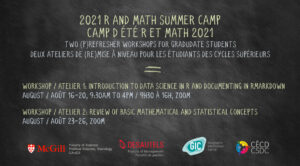